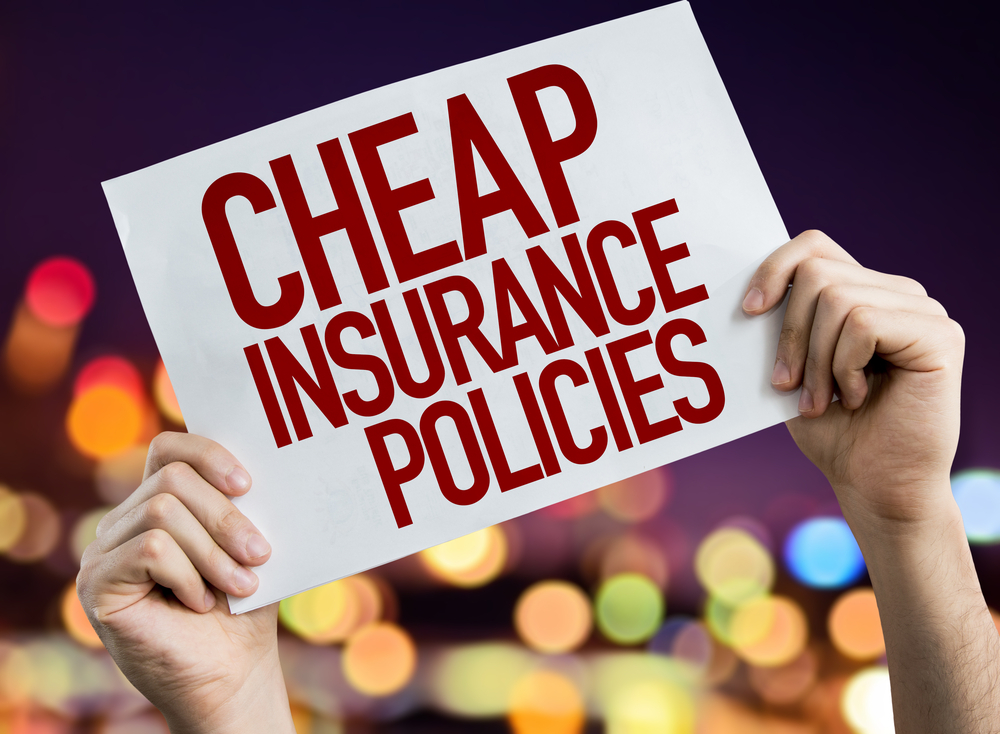 If I ask you to imagine and describe your ultimate car buying experience, there’s a zero percent chance that you would ever describe yourself sitting in an office and paying for insurance. Why? It’s not exciting. However, getting proper insurance for your vehicle is as important as filling your tank.

Insurance is a legal factor of roadworthiness- to protect you and others. Canadians, however, pay sums for this protection, depending on a lot of factors like car models, province, driving records, etc.

Unfortunately, there is a rise in insurance rates, and it’s been challenging for many to get coverage. In this article, we will examine the variation of average insurance rates across Canada, where it’s on the rise, and if it would be reversed later.

NB: The rates quoted here represents the insurance premiums for 2019 for drivers with clean driving records and covers minimum liability insurance needed by each province.

In the westernmost province of Canada are the highest insurance paying drivers whose rates average a little above $1,800 yearly. That amounts to a 63% increase in just five years; this began in 2015. A crown corporation (ICBC) runs the insurance in the province, so if you are not satisfied with it, guess you have to move.

Recently, the rates have become a topic of heated arguments among young drivers who are the hardest hit. Some of the reasons for the spike as the province declares are due to injuries, lawsuits, and vehicle repair liabilities. It isn’t a thing of joy, watching prices increase.

To create more options and competitions, there’s been a move to bring in private insurers, but as far as we can see, BC isn’t backing down from its car insurance monopoly. There’s been a shift, however.

Just this February (2020), the government of the BC introduced the no-fault system. With this system, crash victims can’t sue for damages asides accident caused by negligence, car racing, impaired driving, and defective/poorly repaired cars. This means compensation and benefits will be given to these victims from ICBC. Valid from May 1st, 2021, BC drivers will begin enjoying a 20% decrease in essential and optional rates, but until then, the rates will not increase.

Additionally, ICBC offers discounts for people whose driving is minimal, have anti-theft devices in their car and autonomous emergency braking systems.

The most populated and second highest car insurance paying province. The average insurance here is $1,500 yearly. With an average premium of $1,281 yearly back in 2015, the province was the most expensive. However, when you compare the $224 hike to BC’s, it’s still reasonable. According to experts, rampant fraud and generous accident benefits are the reasons for the spike in rates.

Fortunately, in Ontario, you have the option of shopping around till you get the best rates from private insurers. Compare brokers deal and settle on the best one for your coverage. There has been an increase in the competition since last April; Ontario’s government announced measures to lower rates.

This province’s insurance rates take the third spot as one of the most expensive in Canada, with a yearly premium average of $1,316. In 2015, Alberta was fifth with an average premium of $1,004, so this makes it a $300 increase since then. Where did the “Alberta Advantage” go?

The province’s former government restricted private insurers on a 5% annual rate increase while the current government has scrapped it, leaving the companies to set their rates as they wish. This means prices are not looking to come down soon.

As of 2015, the yearly average rates for Saskatchewan drivers were $1,049, but presently, it has increased with a sum of $186 more.Like BC, this province runs its auto insurance agency, so its rate is whatever they call it. No questions asked. It is required in the province that every driver should carry third-party liability insurance worth $200,000. Still, most drivers in the province have been reported “underinsured,” according to a report in May.

For such a low populated province, Newfoundland and Labrador have one of the highest rate jumps in the country. Spiking over 55% over the past five years, they have the fifth spot on our list. This is in addition to being the highest in Atlantic Canada- a whopping 35% than Maritime neighbors. Why is this?

Newfoundland and Labrador use the “tort system,” which allows you to sue a faulty driver for your losses and damages relating to an accident. A large reward even for a minor injury.

Drivers in this province enjoy a great deal as their average rates yearly have only increased a measly 53% since 2015. ($1,027).

It operates similar to BC with a crown corporation as its insurance issuer. Here, asides not driving your car, there is no other recourse if you don’t like the insurance rates. However, the auto insurance division (MPI) of the province is proposing a 0.9 rates decrease, the first-rate decrease in eight years.

The auto insurance premium of these three maritime provinces has experienced a modest increase in their yearly average.

Quebec’s drivers enjoy the most when it comes to insurance rates. They pay less than half of what Ontario and BC drivers do on average. Where this is most interesting is that their prices don’t move at the same pace as other provinces. Their average was $642 in 2015, and now it just went up to $75 more. How cool is that?

The reason for this, as pointed out, is the looser insurance regulations of the province when compared to others. There are limits put on bodily injury claims, lowering rates for drivers. Also, there are both public and private insurers, so compare deals for the best.

Having said all this, let’s look at how you can reduce your costs when it comes to insurance.

How to get cheaper car insurance

Certain things are taken into account when you register for car insurance in most provinces. Remember that the elements used to calculate you can’t control your premiums.

This doesn’t mean you should move to a new province. There are things you can do to get cheaper car insurance:

Getting pre-approved for your vehicle financing is a great way to offset the rising insurance cost. For affordable funding for your car before shopping, we can arrange that for you. Get in touch with one of our experts now.

You can inquire about your trade-in value below, or please call (902) 468-0377 to arrange a test drive or to inquire about extended warranty and vehicle customization. You can also apply for financing for this vehicle here:.

No-obligation Trade-in Appraisal for this Vehicle

Apply for Financing at MVP for this Vehicle

Fresh on the Lot